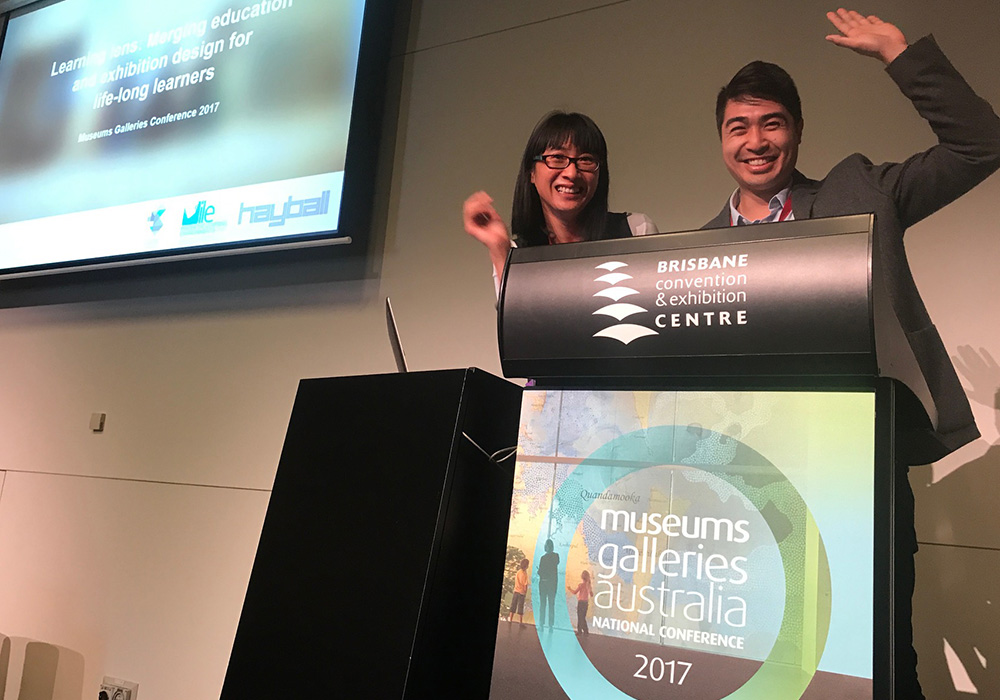 The bamboo ceiling and Asian women in architecture

It can be hard to aspire to leadership when you can’t identify with anyone at the top. But that might just be changing, writes studio director Fiona Young. Fiona is the author of a personal and thought provoking article on the “bamboo ceiling” and the difference it makes to see professional  leaders who have Asian heritage, and are women.

“When I started (at Hayball) there were seven Directors – two were women, and two were of Asian heritage (one being an Asian woman). A third woman has since been made a Director of the firm. When I found out this ratio of gender and cultural diversity I was actually surprised, as I’d never encountered Asian women and men in leadership positions in a large architectural practice before. It was exciting to realise that as these role models were there, the path for me to also become a leader and a role model for others might be possible, too.”

At Hayball, diversity is our norm; we’ve intentionally developed a progressive and inclusive practice for the richness of  perspectives that enhance the work we do together.

Within our practice as a studio director, and as a leading industry figure in contemporary education design, Fiona’s visibility is a significant thing. Women in architecture – especially Asian women – are motivated to question what is normal and what is possible.

SYDNEY OPEN 2019: Welcome to an immersive playscape in Surry Hills