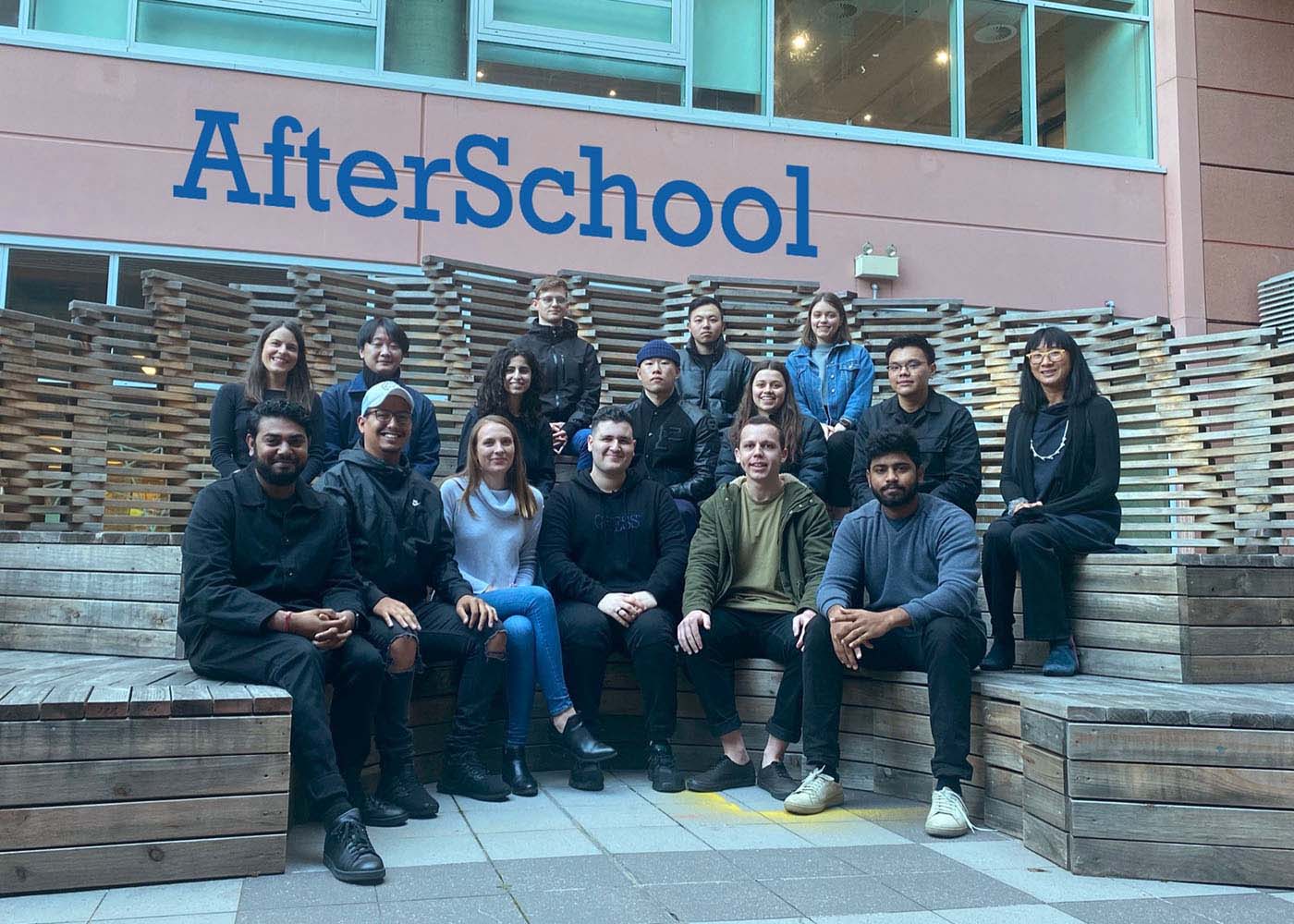 Earlier this year, Fiona Young and Natalia Krysiak led AfterSchool, an architectural masters studio at the University of Technology Sydney which explored a new typology for school. Together, with their eighteen students, they investigated how learning environments could be reconceptualised to become more connected and networked entities within the urban realm. The site for this project was in Epping, a rapidly evolving suburb of Sydney and the nexus for the catchments of Sydney Catholic Schools, Catholic Education Diocese of Parramatta, Diocese of Broken Bay and Schools Infrastructure NSW. To help explore the context of schooling, 19 experts from fields of education, technology, development and anthropology generously gave their time to talk to the students to enable them to clarify what the current issues with schooling were. From there, students worked together to clarify their vision for the project. Their statement of intent was:

Imagine if education was more equitable and inclusive. Where students have the autonomy and agency to engage in intergenerational learning distributed through the community. And where outdoor learning and play is encouraged.

Encouraged by Pasi Sahlberg, deputy director and research director of the Gonski Institute for Education, to use their design thinking skills to redesign a new school system, the students embarked on this process. In this vision of the future, schools are no longer siloed entities, but more porous and connected, bridging learners across demographics, cultures and backgrounds. Students then designed a series of interventions in the urban fabric of Epping to accommodate this new educational model which was entitled ‘CommonCampus’. The proposition looked beyond known school typologies toward interdisciplinary and hybrid environments merging opportunities between formal and informal learning with existing city infrastructure such as libraries, workplaces, cemeteries and local parks. In this more fluid reconceptualisation of education, CommonCampus capitalises on existing physical and social infrastructure, where students can engage with playfulness, creativity, problem solving and ingenuity through their connections with our cities and neighbourhoods.

Earlier this month, Fiona, Natalia and Ricky Gagliardi (a student of the AfterSchool studio and now part of the Hayball team) had the opportunity to virtually present the vision for CommonCampus at the Association for Learning Environments LearningSCAPES conference in Denver, Colorado. Their presentation was in two parts – the first explained how the CommonCampus system worked.

Each student developed their proposition around a series of personas of varying ages, backgrounds and cultures. They each also designed five different locations within the CommonCampus system culminating in 90 different sites of learning across Epping. The second video is of a day in the life of CommonCampus through the eyes of six of these personas. Fiona, Nat and Ricky received great feedback from A4LE Learningscapes delegates about the CommonCampus proposition which has inspired thinking about a future of schooling symposium and potential AfterSchool V2.0 studio for 2022. We hope to share more about this shortly. Watch this space…! 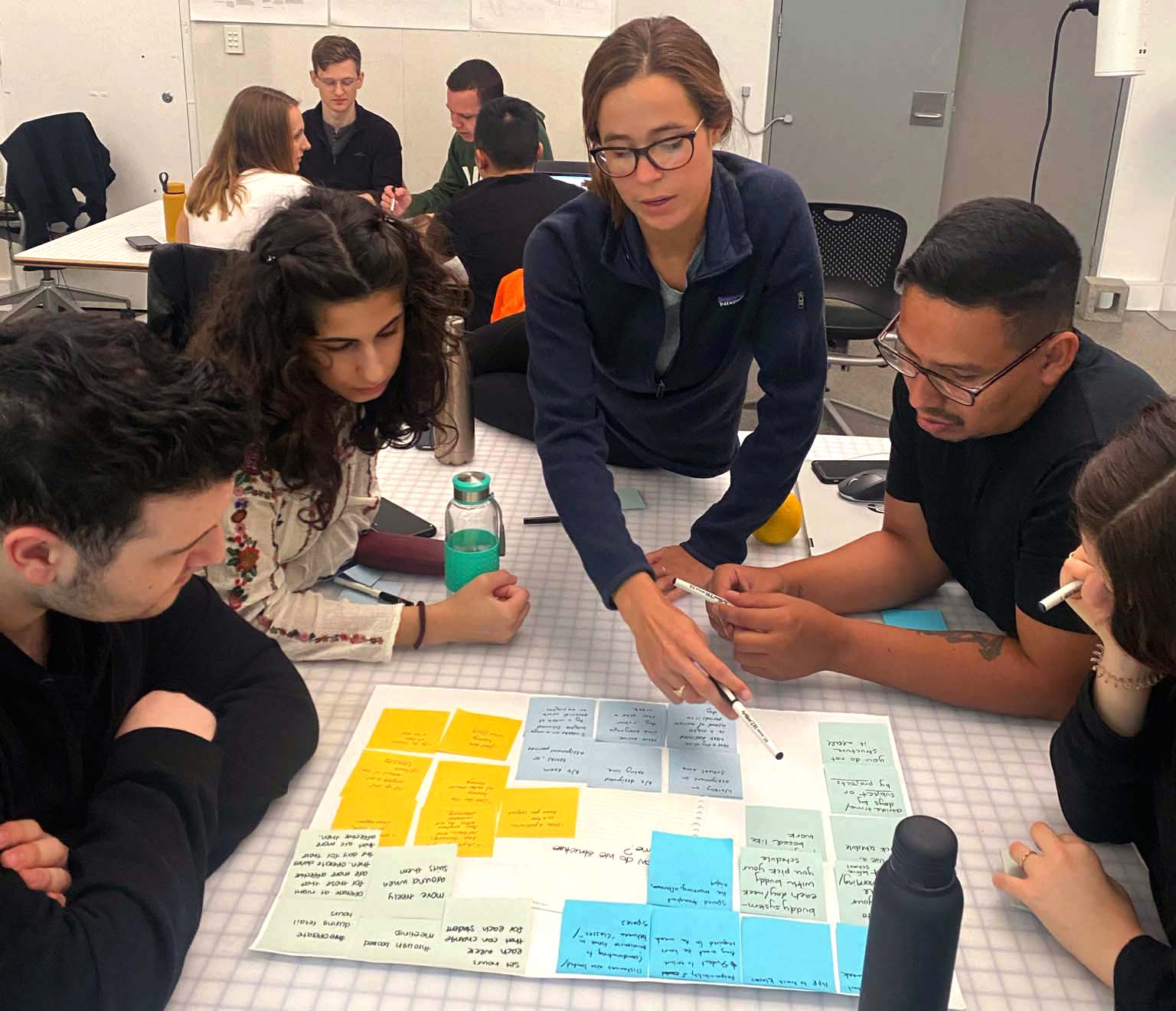 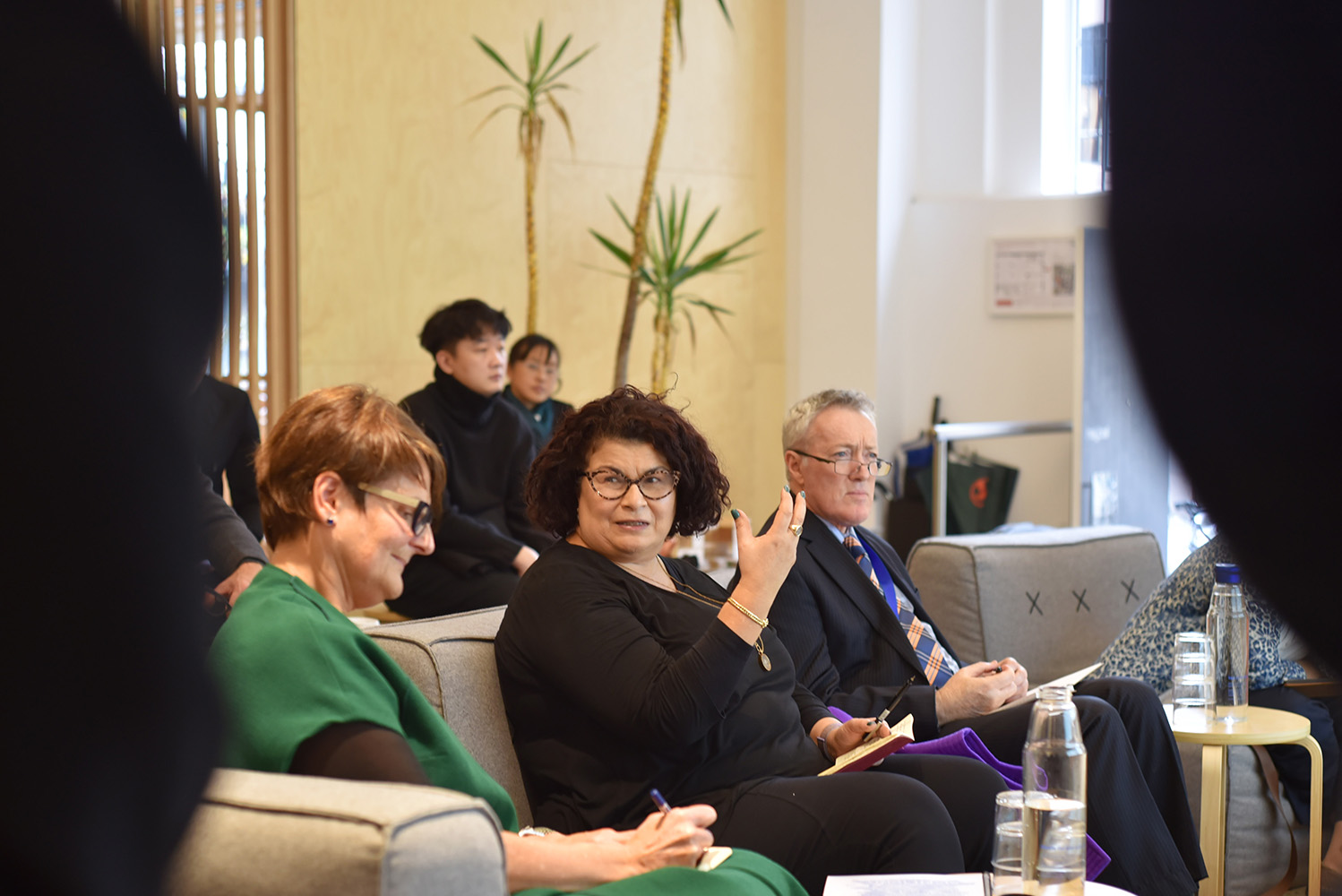 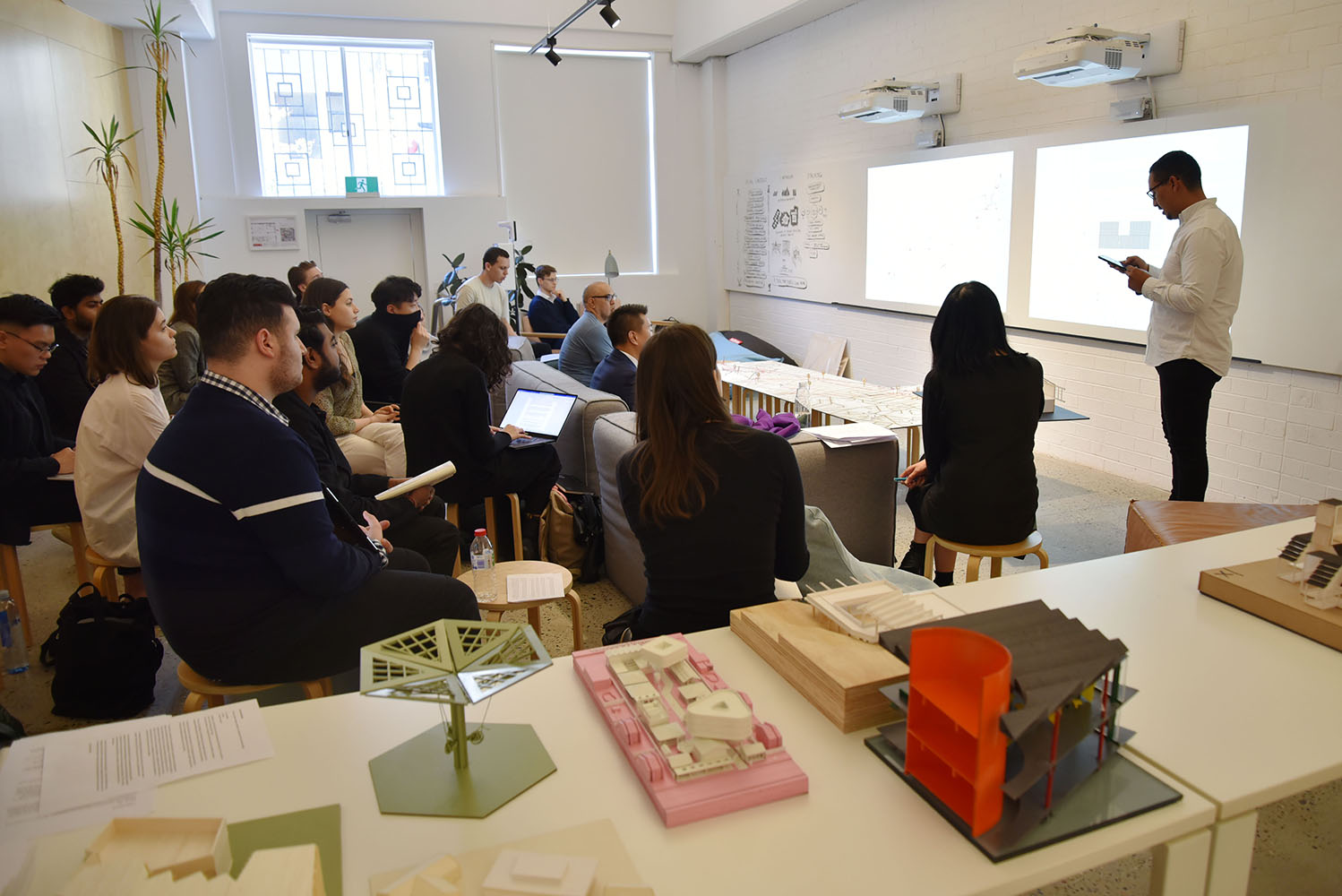